A Virtually Emissions Free World by 2050? 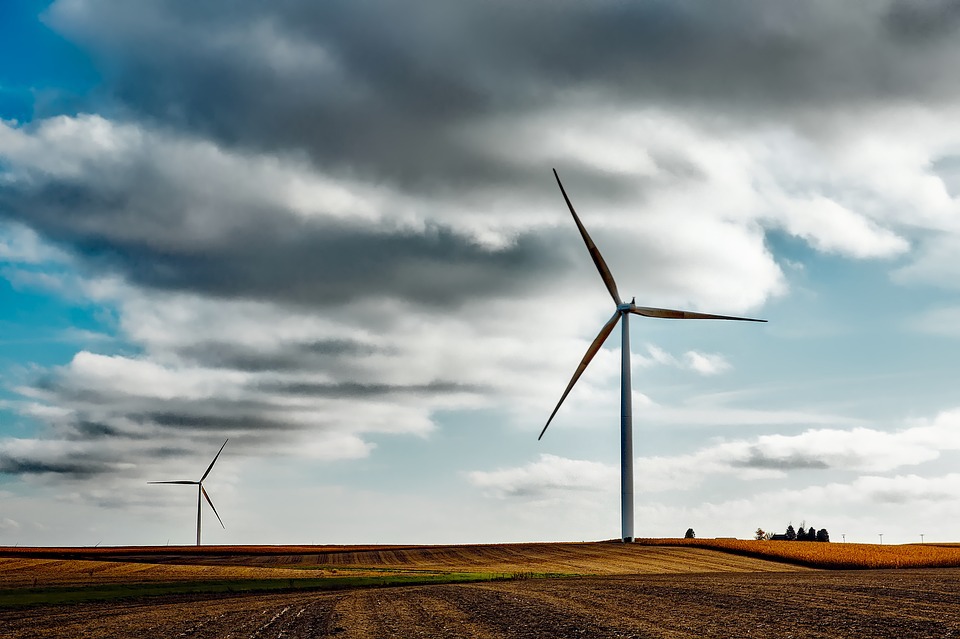 A Virtually Emissions Free World by 2050?

Research documented in the journal of Joule has provided a roadmap for 139 countries in the world to be completely powered by solar, wind and water by 2050.

The issue of air pollution and climate change is becoming more critical as time passes, the frequency of extreme weather continues to rise and each year and 4-7 million people die prematurely from air pollution, with hundreds of millions becoming ill.

The roadmap plans out the transition to 100% renewable energy with the following mix of projected energy production; 14.89% of power will come from residential rooftop solar, solar plant will produce 21.36%, 9.72% from concentrated solar plants, 23.52% from onshore wind, 13.62% from offshore wind, 11.58% from commercial rooftop solar, 0.67% from Geothermal energy, 4% hydroelectric power and 0.06% from tidal turbines.

The roadmap also goes into detail around the reduction in demand for energy as the current system whilst creating power also demands power from mining, transporting and other areas. A switch to 100% renewable energy in 139 countries is predicted to reduce the end use of energy by 42.5%, meaning there will be a smaller amount of renewable energy needed to meet the demand.

Another great plus in the roadmap is the increase in jobs, the renewable projection shows that 52 million jobs will be created by the increase in the generation of solar, wind and water whilst the job loss figure for the elimination of fossil fuel powered energy is much less at 27.7 Million. The roadmap therefore shows a positive increase in jobs by the year 2050.

The finding and conclusions made from these roadmaps shed light on the possibilities that could come from the use of 100% renewable fuel sources in 2050. The transition has the potential to avoid approximately 4.6 million deaths a year through air-pollution, along with the cost of treating people who become ill from air pollution. This is a significant saving for the population and the related heath associations.

Social and political barriers do exist when considering the roadmap, however using existing technologies it has been shown that using 100% wind, water and solar is technically and economically feasible. For the transition to be effective barriers need to be broken by the spread of information to make people see how this is possible. Policies need to be put in place and people need to start to transition their homes and lives. 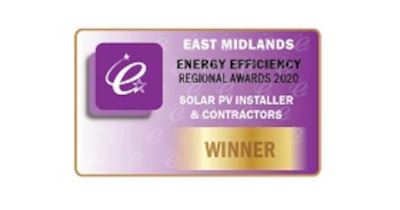 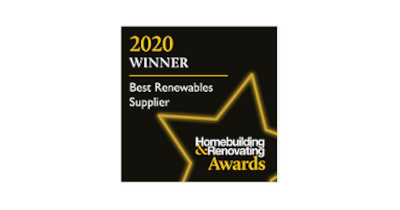 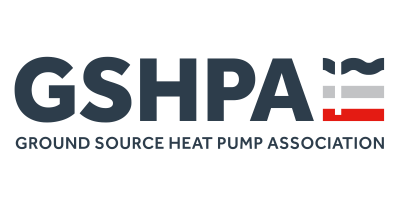 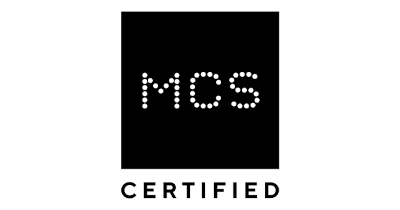 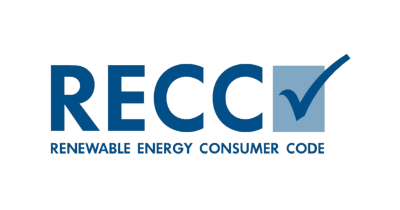 We are MCS and TrustMark accredited. If you’re interested in installing a heat pump with the Green Homes Grant give us a call on 0800 988 3188.