A guide for where to place your solar panels 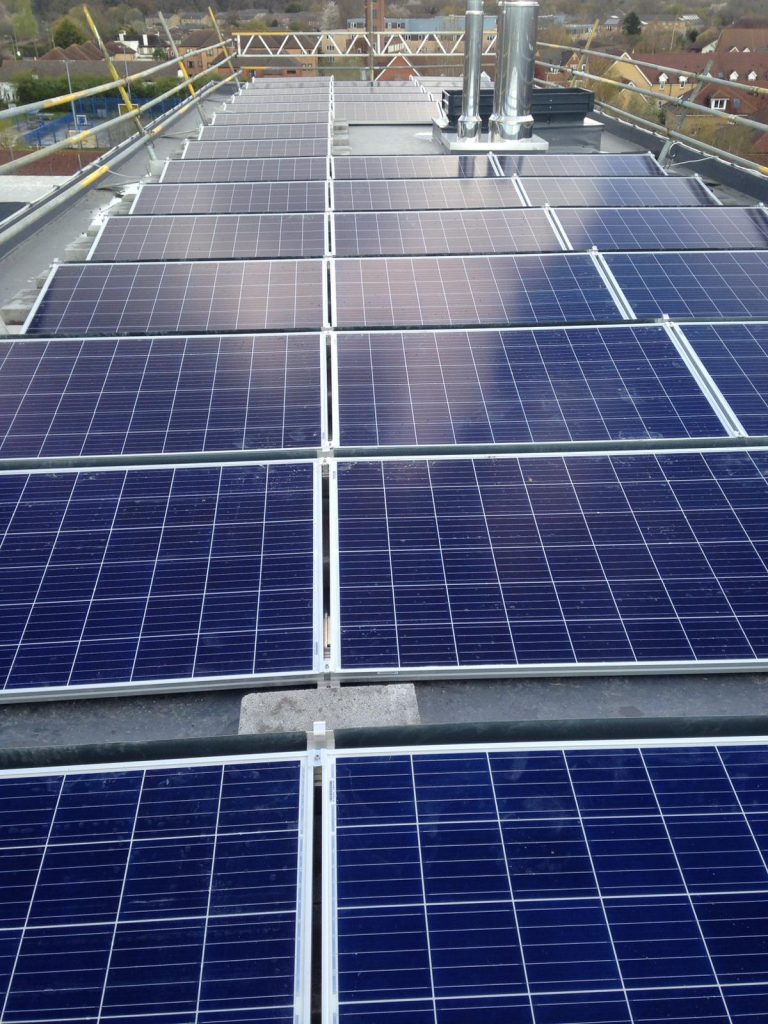 A guide for where to place your solar panels

Whether you are having a domestic or a commercial solar panel installation, it is important to understand the ideal location for your panels to be placed in order to get the most out of them. Here is a quick guide to some of the important things you need to know.

No matter where you live, the sun always rises in the east and sets in the west. In the UK, we are in the northern hemisphere. This means that the sun is above the equator and therefore your solar panels will be most effective if they are south facing. Panels facing south will face the sun all day long.

While there is little debate over the best direction for solar panels to be facing, the question of the angle of your panels is more complex. If you were living directly on the equator this would be simple, as a horizontal panel at 90 degrees would have the sun directly above at all times. However, with your solar panel in the UK the sun is at a different angle relative to the Earth – and this changes throughout the year.

In general, it is best to have your panel pointing directly at the sun in the middle of the day during the summer, so your panel should be set up to achieve this. However, you should be aware that in doing so you will make your panels slightly less effective during winter.

Do they have to be attached to the roof?

The majority of solar panels owners have their panels attached to their roof, and this has led to an assumption that they have to be placed on the roof. But this is not necessarily the case. Roof mounted solar panels do have plenty of advantages such as being out of the shade of trees, as well as being protected from heavy wind.

However, free standing solar panels can also be valuable as they can be placed facing south and at any angle you wish. 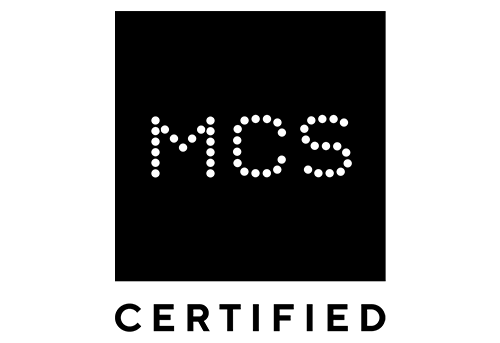 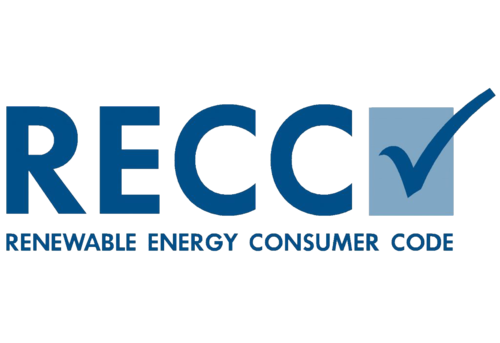